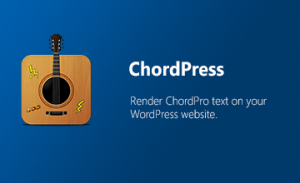 ChordPress is a Lewe WordPress plugin that reads and processes ChordPro formatted text, including several content and formatting directives, and renders it for WordPress sites.

The ChordPro site introduces this text format as follows:

In 1992 Martin Leclerc and Mario Dorion developed a simple text file format to write lead sheets, songs with lyrics and chords, and a tool to create neatly printed lead sheets out of these text files. The tool was called chord, and the text files were called chord files. It soon became a popular way to write lead sheets and many users and tools adopted this format for similar purposes. For still unknown reasons people started calling the files chordpro files. 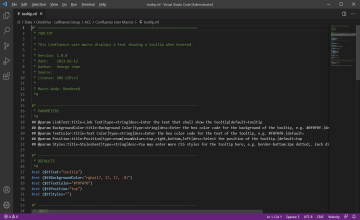 When you host Confluence yourself, custom Confluence user macros can become a powerful companion for your daily work. 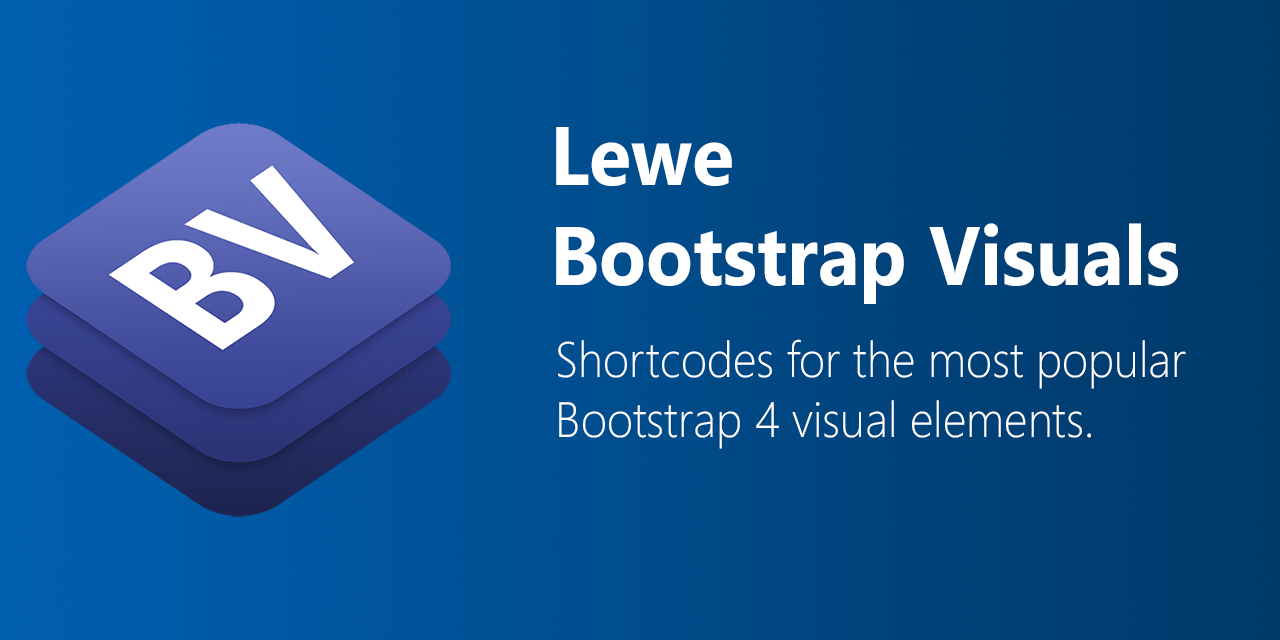 Custom Bootstrap plugins for WordPress are hard to find. Most of them interfere with your current site setup. I created Shortcode Bootstrap Visuals after not finding what I needed. 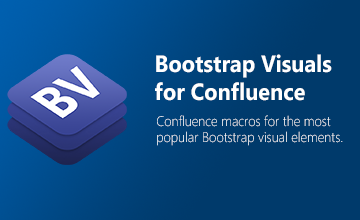 The Bootstrap Visuals for Confluence Add-on (Plugin) provides user macros for placing Bootstrap visuals on your page. Bootstrap is an open source web development framework by the great people at http://getbootstrap.com. Bootstrap is known for beautifully styled HTML objects that you can now use on your Confluence pages as well. 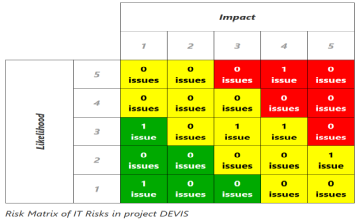 Creating a Risk Matrix with Jira and Confluence turned out to be an easy enough task that provided a much liked feature to the users. 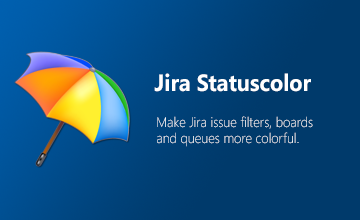 One of the hottest UX topics discussed for JIRA is it’s restriction to only visualize three status categories by color. The free JIRA Statuscolor Plugin eases that pain by allowing to custom color each status in filter and gadget results. It also supports Jira Service Management queues. 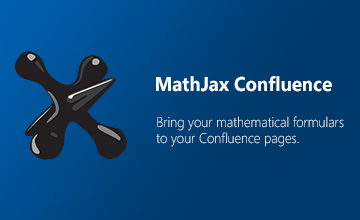 This website uses cookies to improve your experience while you navigate through the website. Out of these, the cookies that are categorized as necessary are stored on your browser as they are essential for the working of basic functionalities of the website. We also use third-party cookies that help us analyze and understand how you use this website. These cookies will be stored in your browser only with your consent. You also have the option to opt-out of these cookies. But opting out of some of these cookies may affect your browsing experience.
Necessary Always Enabled
Necessary cookies are absolutely essential for the website to function properly. This category only includes cookies that ensures basic functionalities and security features of the website. These cookies do not store any personal information. This category also includes the loading of free fonts from Google servers from your IP address.
Functional
Functional cookies help to perform certain functionalities like sharing the content of the website on social media platforms, collect feedbacks, and other third-party features.
Performance
Performance cookies are used to understand and analyze the key performance indexes of the website which helps in delivering a better user experience for the visitors.
Analytics
Analytical cookies are used to understand how visitors interact with the website. These cookies help provide information on metrics the number of visitors, bounce rate, traffic source, etc.
Advertisement
Advertisement cookies are used to provide visitors with relevant ads and marketing campaigns. These cookies track visitors across websites and collect information to provide customized ads.
Others
Other uncategorized cookies are those that are being analyzed and have not been classified into a category as yet.
SAVE & ACCEPT
Powered by